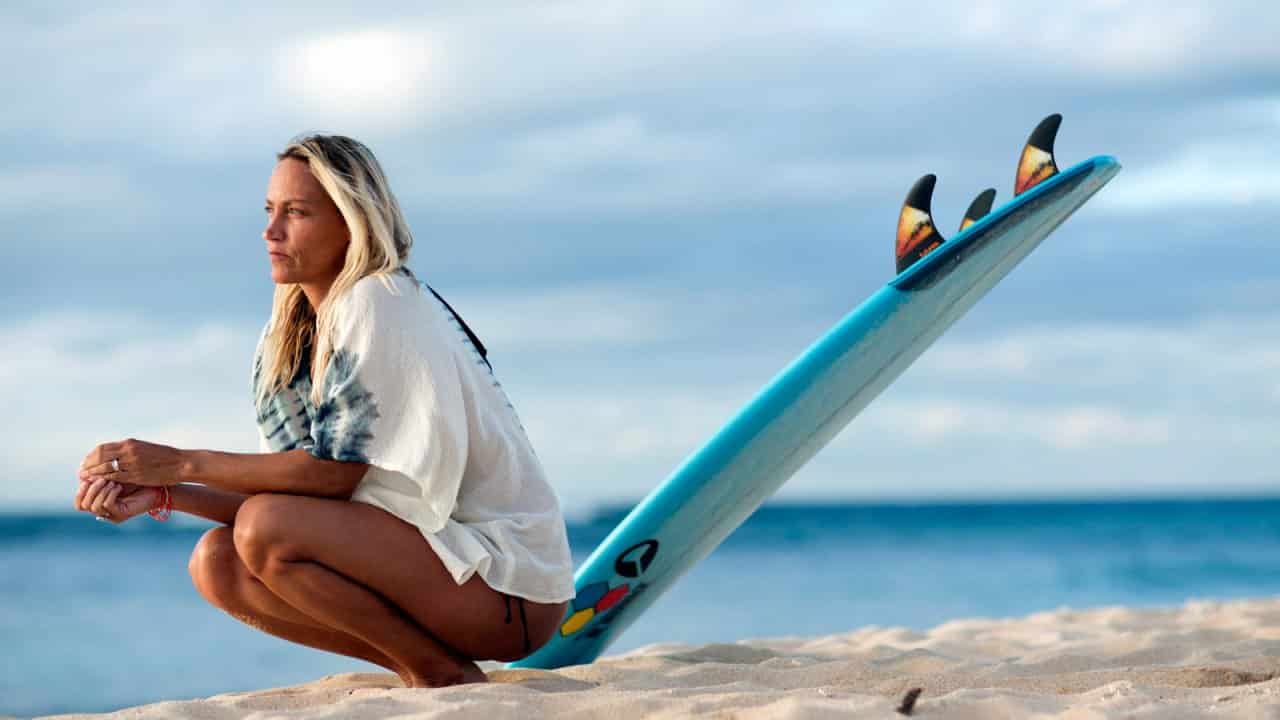 Lisa Andersen is a legend and inspiration of the Roxy brand. Her feminine style and athleticism laid the foundation for modern women’s surfing in the 1990s, and she still carries the torch as a world ambassador.

Lisa has been in the spotlight since 1986, when she won more than 30 National Scholastic Surfing Association trophies in less than a year. Shortly after, Lisa learned to adapt her explosive and progressive free surf to the hyper competitive ASP World Tour, earning her four world championship titles from 1994 to 1997.

In 1995, Lisa became the first woman to make the cover of Surfer Magazine, which also named her one of the “25 most influential surfers of all time”. Sports Illustrated has also named it one of the “Best Female Athletes of the 20th Century”.

Today, Lisa continues to compete from time to time and remains an icon for all those who surf, men or women. She is revered as a source of inspiration and a pioneer who has paved the way for the current generation of professional surfers.

Favorite maneuver: Front from the top to the tail rail or a good old round house.